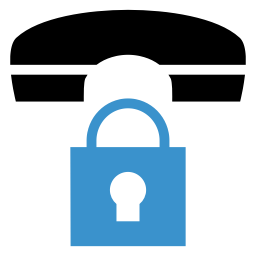 Temporary, disposable phone numbers are ideal for situations where you need to give out a number, but would prefer not to reveal your actual mobile number. Any time you share your number you run the risk of it ending up in the wrong hands, and later being plagued with robocalls or spam texts. Short term numbers protect your privacy in situations like dating, short-term projects, job searches or Craigslist transactions.

Get a temporary phone number now

Select your own temporary texting number from our large inventory of numbers.

How do disposable numbers work?

Disposable numbers, also called burner numbers are not assigned to a physical mobile device. TextPort maintains a pool of numbers that can be leased for as short as 1 day, or extended indefinitely. You pick a number, then use it to send and receive text messages until you're done with it. Disposable numbers allow you to share a number and keep your actual number private.

Providing your personal number to someone prior to meeting them is risky, which makes disposable numbers ideal for online dating. If a date doesn't work out as planned, no problem. Simply let your number expire and you're assured that there's no unwanted communication.

When buying or selling on classified sites such as Craigslist, burner numbers are useful. You can communicate via text while keeping your actual mobile number private and protecting your identity.

Choose from thousands of numbers across every US area code. Check number availability using the number lookup tool below.

Leases start at $1.00 for 1 day. Number pricing can be viewed here